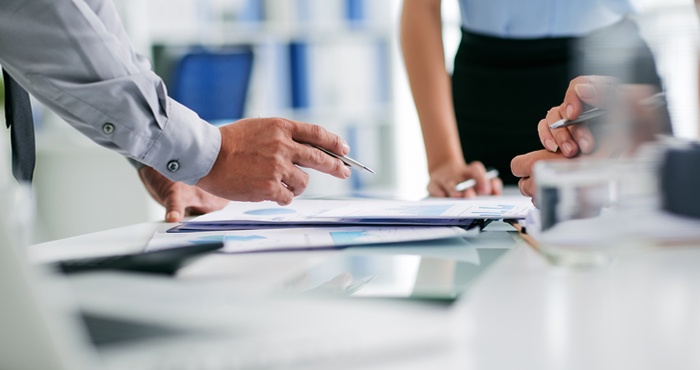 Is Medical Institution M&A Squeezing Out Clinical Research?’ was written by Joseph Haas for Scrip Intelligence.  Haas recently spoke with Laurie Halloran, and we’ve included her section below. The full article can be accessed by Scrip subscribers here.

The biggest impact of the consolidation among academic research and healthcare organizations for the biopharmaceutical industry could occur if a for-profit mentality diminishes an academic institution’s emphasis on basic science and translational research, Laurie Halloran, president and CEO of Halloran Consulting Group, told Scrip.

“I look at academic medical centers as being large research institutions, and if that [work] was impacted, there would be probably a huge outcry because there is so much basic science that is able to be translated into potential opportunities for changing clinical medicine,” she explained. “You have to break it down into science and translational research and later-stage clinical trials – and the former is critical. The latter perhaps not so much.”

There’s less of a concern about the effects on clinical trial conduct. Except for trials involving very specific populations, she explained, academic medical centers are not considered as necessary to the success of clinical trials as they once were, in part because of how long it can take to get such a site up and running for a study. Whereas it might take roughly a year to get an academic medical center ready to participate in a trial, other methods of identifying and enrolling patients can require considerably less time.

“There are recent entries into the market where experiences with things like telemedicine and bringing the trial to the patient will likely even erode that necessity further, so while one might need an academic medical center for a very specialized or inpatient or very high-risk program where the sponsor needs the thought leaders, those centers of excellence are becoming less and less where the sponsor sees patients coming from,” she said.

If a merger between an academic medical center and a for-profit healthcare provider results in a more black-and-white method of evaluating cost efficiency, Halloran added, clinical trial work is less likely to be valued. “Clinical research in its [current] form within an academic medical is still a very complex series of activities that don’t often generate a lot of profit,” she pointed out. “Sometimes, they don’t even break even.”

Halloran, formerly an R&D executive at Parexel International Corp., OxiGene Inc. and Antigenics Inc. (now Agenus Inc.), added that she hopes such mergers occur in an environment where benefits less easy to understand than directly generating revenue are still appreciated.

Rethinking The Traditional Pathway to Clinical Research: How a MassBioEd Apprentice is Launching His Career